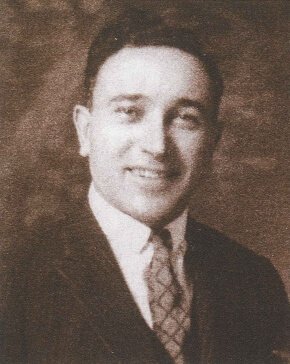 Smithbilt’s founder, Morris Schumiatcher, was only 18 in 1910 when he convinced his father to move their large family to Canada from Russia. Taking the way around language barrier, they were renamed Smith.

As a young and eager entrepreneur; Morris set out to build a successful business of his own, borrowing a loan from his local bank to purchase Calgary Hat Works. Smithbilt Hats was then born.

Smithbilt Hats concentrated on the local market and soon gained a reputation as the best hat manufacturer around.

At first Smithbilt produced mostly dress hats with small brims, styles that flourished in the East and in Europe. In 1926, however Morris began a co-operative effort with local businessmen and the Stampede Board to promote western wear for spectators as well as partisans in the Calgary Stampede. The Stampede was providing a focus for local manufacturers who responded by developing products of western style.
Increasingly, Smithbilt made Western hats a specialty, and in 1946 Morris created the first white cowboy hat. He was very proud of the White Smithbilt, and indeed this small contribution to the Canadian identity became a symbol of the Stampede and of Calgary. The White Smithbilt, proudly worn by local officials, was traditionally presented to visiting dignitaries and Royal guests. It is now known throughout North America and the rest of the world.

As the years passed, the company continued to improve its products and reputation. The company’s ownership passed to Morris’s son Judah and then on to the long-term employee Marshall Harvey. In 2003, the Harvey family passed the Smithbilt torch to a family friend.

Today, the company is owned & operated by Cam Clark; a proud supporter of the Calgary Stampede. Dedicated to the preservation of western heritage values and traditions, he is committed to moving the legendary Smithbilt name forward with an emphasis on quality and service. 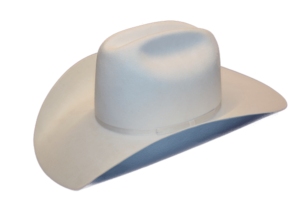 The tradition of being presented with a “White Hat” was started by former Calgary mayor Don MacKay. City officials in Calgary continue to give white cowboy hats as gifts to visiting dignitaries as the city’s symbol of hospitality.

The family of oilman Bill Herron debuted the “White Hat” in the Stampede Parade of 1947 and took the “best-dressed” prize with their matching black and white outfits, horses, saddles and bridles. Shumiatcher invested heavily in white felt after this auspicious debut and 1948 became the first “White Hat” Stampede.

In that same year, the Calgary Stampeders won a chance to compete in Toronto against Ottawa for the highest honour in Canadian football, the Grey Cup. Calgarian’s were so excited about the prospect of their home team playing in the Grey Cup, that a group of prominent local citizens organized a special train to take fans to Toronto for the game.

Two hundred and fifty Stampeder fans donning the Smithbilt “White Hat”, a chuck-wagon, 12 horses and a host of entertainers headed to Toronto aboard the Stampede Special. Don Mackay, then an Alderman, led the Calgary contingent on its high-spirited and much publicized visit to the Grey Cup in Toronto, an occasion generally credited with starting the tradition of Grey Cup reverie, where he rode a horse into The Royal York Hotel, a tradition that has continued each time Calgary is in the Grey Cup since 1949,

The unofficial costume of fans was a Smithbilt white cowboy hat and a colorful scarf work around the neck cowboy-style. From newspaper reports of the time, it is evident that no one got much sleep on the two-day trip. The Calgarians swept off the train on its arrival in Toronto, and kept up a constant flow of western high spirits and hospitality that astounded the Torontonians. Square dancing in the streets, pancake breakfasts from the back of the chuck-wagon, riders on horseback in full regalia – Toronto had never seen anything like it. And of course, the mayor of Toronto was presented with his own 10-gallon white hat. The Smithbilt white cowboy hats wowed Torontonians, and many Calgarians had their hats “liberated” by envious easterners. To meet the demand, cardboard cowboy hats were sold at $4 a hat.

Smithbilt hats are made from either wool or fur felt. We source this felt from selected manufacturers throughout the world. We fashion Smithbilt felt hats in our Calgary factory, using time honored process and tools. Smithbilt still uses all the original hat building equipment that founded the company.

For every hat, there is the perfect felt. Our felts are made by crafts people across the world. Each produces material of a unique texture and quality. They manufacture hat bodies to our specifications of color, weight and composition.

When we have the right felt, we select one of our hundreds of classic hardwood hat blocks – the forms that define the size and crown shape of the finished hat. We place the felt body over the block, then steam and press it in a blocking machine.

The fur hats are allowed to dry on the block for approximately a week, then sanded to achieve a smooth finish.

To create the hat’s unique Smithbilt style, we further press the blocked body in a hydraulic machine using a die and saddle. It is important to note that on all grades of hats 10X and higher these hats are hand shaped to the customers’ specifications rather than using the dies and saddles.

After the blocking process we jam block the hat to flatten the brim and maintain consistent sizing, the edges are then trimmed with a brim cutter to the specific size required. The hat is then steamed and placed in a flange to gain the required shape, some hats require hand shaping for a specific requirements of the customer. Brim shaping is a fine art, and takes a well-trained eye.

Once the hat is fully formed we hand-stitch the sweatband, lining and band, creating the distinctive Smithbilt finishing touches.

Cleaning and Inspection: Finally, the Smithbilt hat is carefully cleaned and inspected. If it’s not perfect, it’s back to Step One.

The Smithbilt hat is doubly protected, first in a protective bag and then in a specially constructed hatbox. 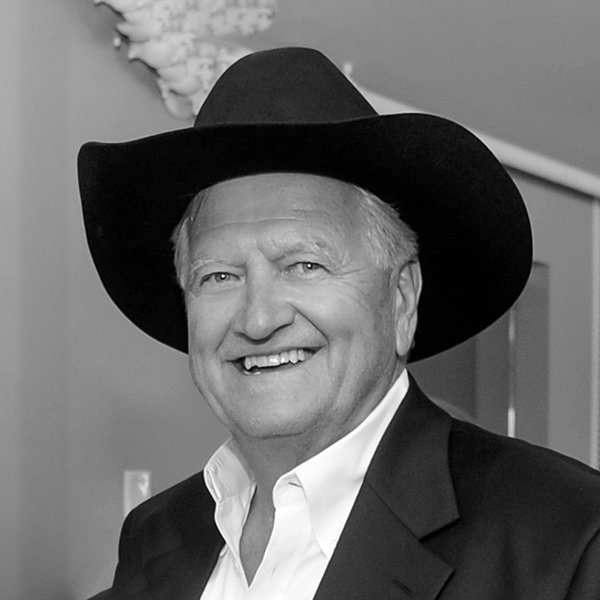 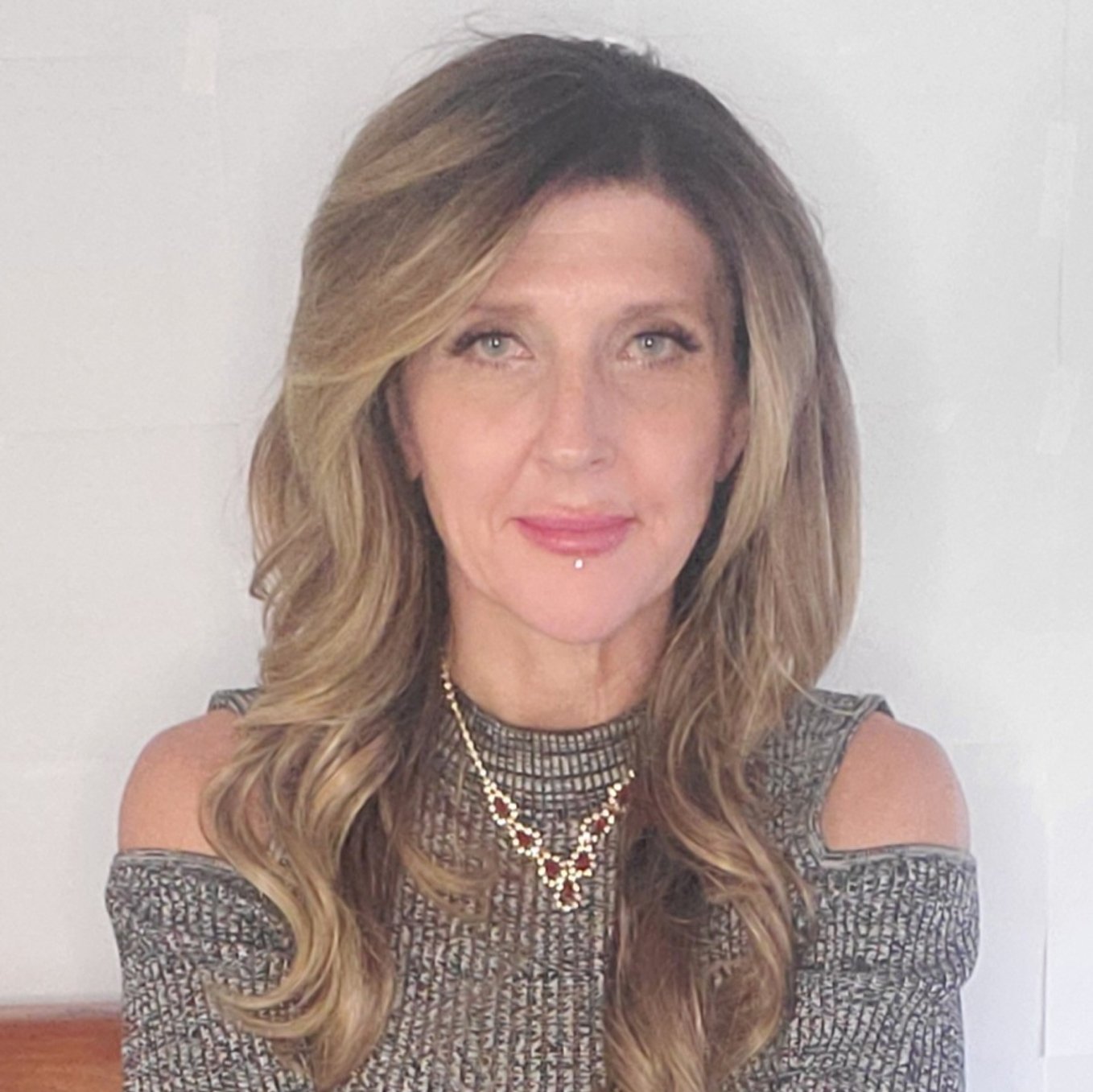 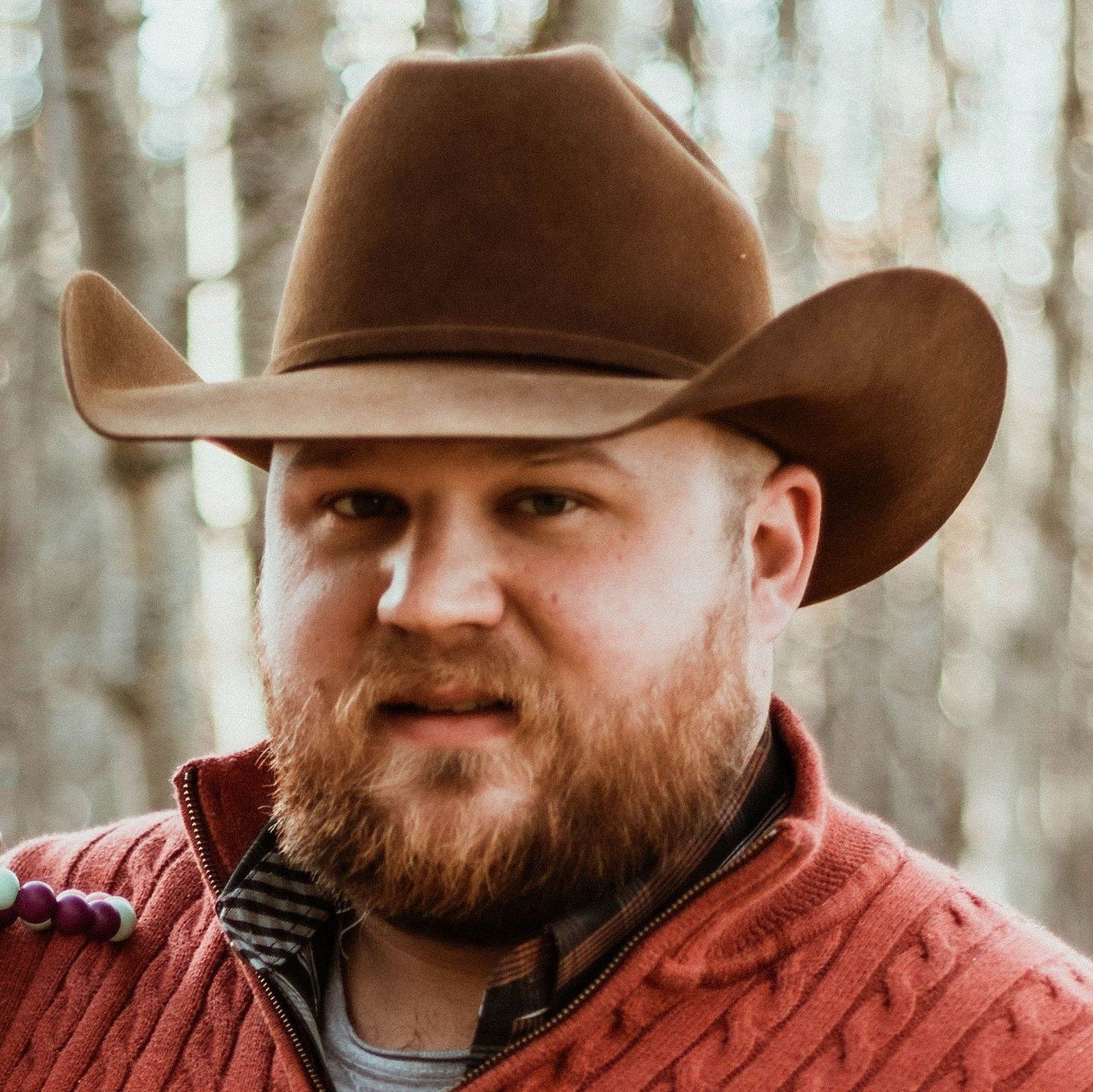 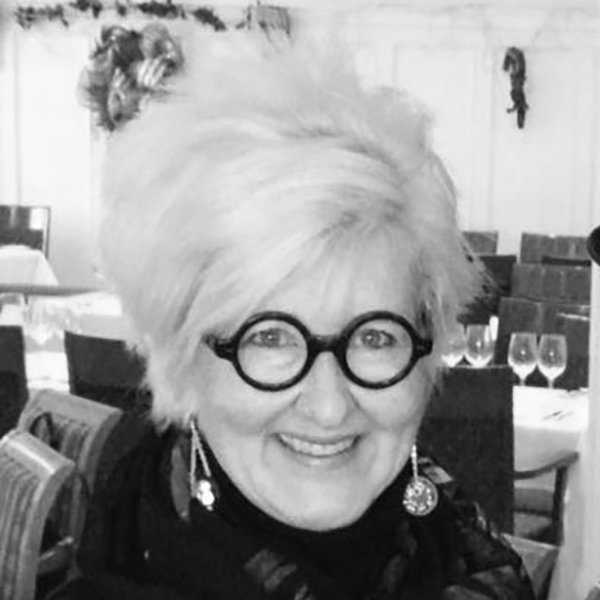 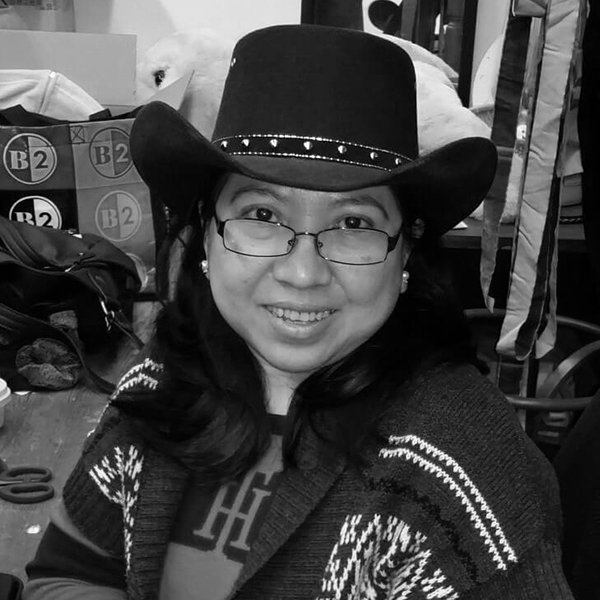