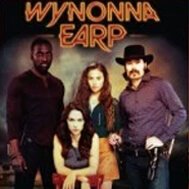 Posted at 01:25h in Press by Smithbilt Hats 0 Comments
0 Likes

Smithbilt has strong ties to the filming in Calgary and our hats can be seen in many of the films and TV series made here.

You may have heard the casting calls on the radio for the TV Series Fargo with Ted Danson, Billy Bob Thornton and Kirsten Dunst, as it is filming the 3rd season in the Calgary area this winter. 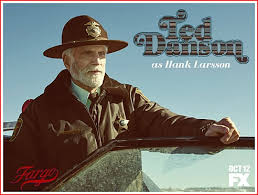 Also currently being filmed locally is the IDW comic based series Wynonna Earp. 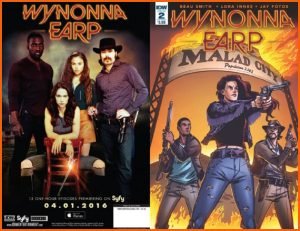 Our hats are worn in both these shows.

Check in with us regularly to find out where our hats might be showing up next and on whom!

Sorry, the comment form is closed at this time.